Frozen Ever After Gives Another Reason For Disney Holiday This Year 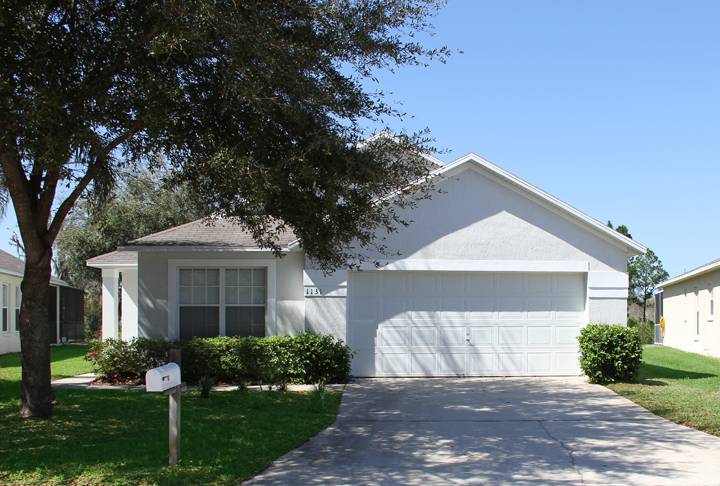 The new EPCOT theme park in Disney is being eagerly awaited by all the kids and their parents too, because it will unveil the much awaited “Frozen Ever After”, to the world. It will be pen during the 2016 spring opening when it will become a part of the Norwegian pavilion which is a part of the World showcase area of the park. We, along with you, are waiting for the details which have been kept secret as a surprise but we know that it contains scene from the popular film Frozen and the animated sequel Frozen Fever. Does this give you another reason to book Disney Vacation Homes well in advance this year?

Moving on with the event, whoever knows what EPCOT is will realize the location of Frozen Ever After, especially if they have been to the previous shows and know the location of the Maelstrom. Not only the location, it utilizes some of the tracks and the waterways of the same. While Maelstrom was closed down on October 5, 2014 permanently, the construction of the new attraction began almost immediately.

This ride includes audio animation which includes audio animation and facial animation. The images are brought to screen using rear projection which makes the characters look way more alive. In the Magic kingdom, this is technology was used in the Seven Dwarfs Mine Train adventure. This was also used in Ariel's Undersea Adventures in Disneyland. There are songs, written particularly for this event but a few songs from the original movie will also be used. The lyrics of those songs have been modified to suit this event.

When you enter this ride for the first time, you will face the summer season of Arendele. Then you can celebrate the winter festival, cross the Trading post of the Wandering Oaken's and then take their boat to meet Olaf and Sven where they are preparing for the festival.

While we would like to tell you more, we certainly don't want to ruin the pleasant surprises. Instead, we suggest that you check our range of Orlando Vacation Rentals on offering and select one for yourself. Unbeatable price for hotel-like facilities. In fact, our homes offer you more than hotels can ever offer you, as we have mentioned in many previous blogs.

Happy Disney vacation to all of you.

Want to be friends with this user.